The Ford E40D and 4R100 transmissions are well known, historic transmissions that are still on the road today in many Super Duties from the turn of the century. But, did you know that many of their internal design culture originates from the C6 dinosaur transmission? It's no secret that the E40D's and 4R100's of the world are imperfect. The main thing helping them survive throughout time is the fact that they're generally mated to lower power vehicles such as the 7.3L Power Stroke. This saves many of their failure points from view. 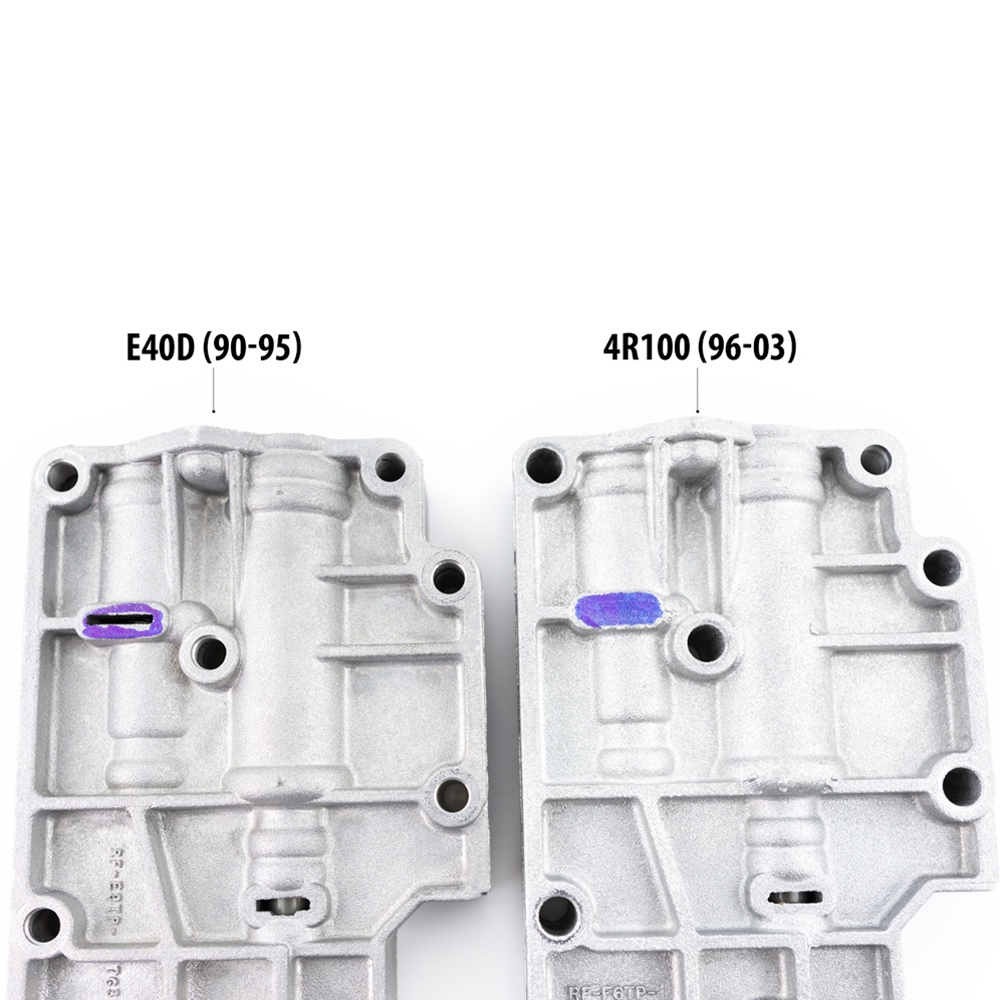 A final major difference is the oil pump. The 4R100 transmission oil pump was designed to produce line pressure faster and more efficiently than the original E40D transmission could. This was supposed to support an increase in torque capacity at the clutch packs, but only had so much impact. Now, with this fundamental understanding, we will analyze the prolific problems and solutions of the E40D and 4R100 transmissions. 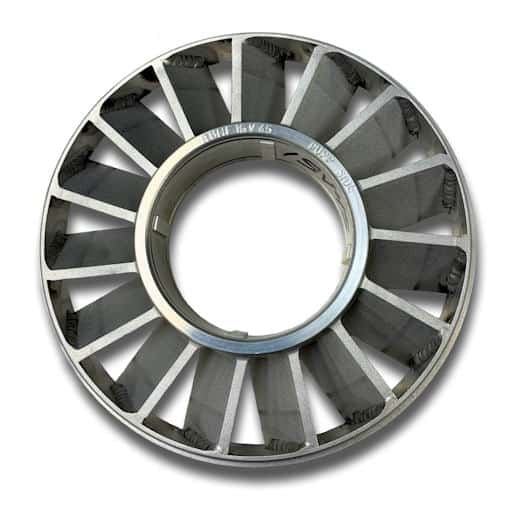 To begin, one popular failure point in these converters is the lockup clutches themselves. This is the clutch pack at the front of the converter that activates in upper gears to improve power and fuel economy. From the factory, they are extremely thin disks that have little to offer in terms of power capacity and longevity. Many heavy duty applications, tuned trucks and simply higher mileage trucks have lockup mechanisms that apply extremely slowly, or perhaps not at all. Upgraded converter clutches are a standard in all torque converters that we manufacture for the Ford E40D and 4R100 transmissions.

The downside is that this causes the truck to be much much less responsive, robbing you of power in exchange for intense heat in lower gears. Because of this, all Next Gen Drivetrain Ford E40D or 4R100 torque converters feature a precision machined stator designed to optimize for efficiency and reliability, often increasing bottom end power as well. When the E40D transmission was released, one of it's major differences from it's predecessor, the C6, was the valve body. Ford had to totally redesign the valve body to allow for the usage of a 4th gear overdrive as well as a lockup mechanism. Unfortunately, they made an intensely cheap valve body assembly, prone to many crossleaks and flexion points. 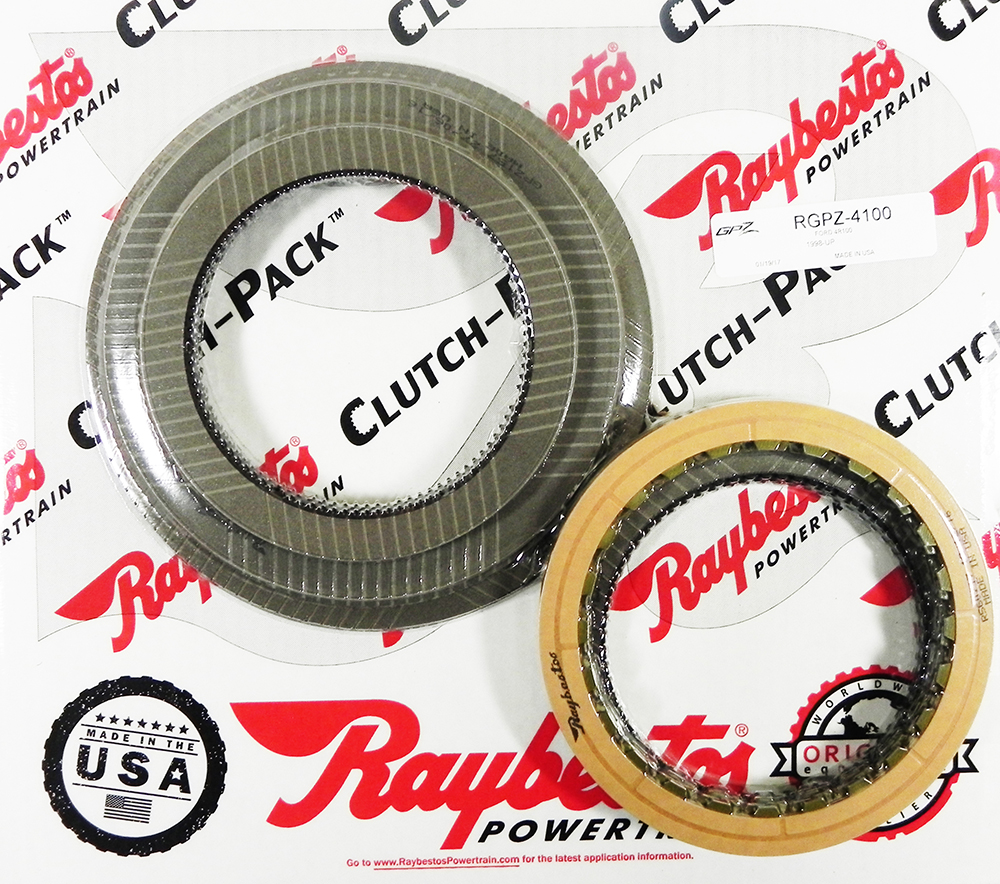 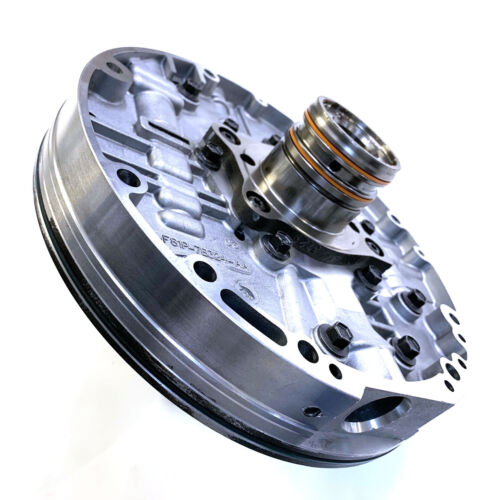 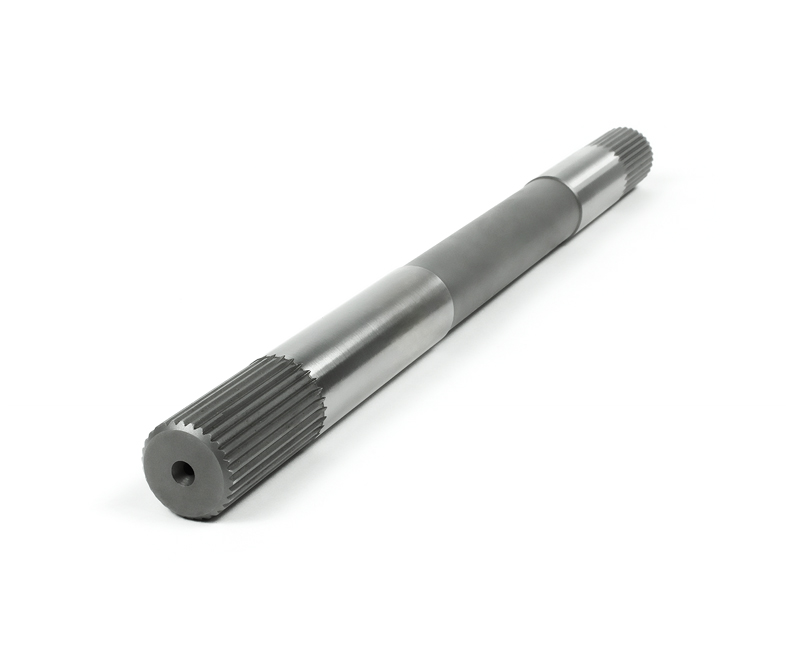 There are 3 different types of billet input shaft available for the E40D and 4R100 transmissions. The first, is 300M, a material that is about 35% stronger than the OEM shaft. Secondarily, is Maraging Steel, at roughly 60% stronger. Lastly, is AERMET, a very rare steel alloy providing nearly double the strength of the OEM transmission's input shaft. Although not everyone needs a billet input shaft, it is certainly an affordable form of insurance from expensive and demobilizing failure. Although it is unlikely to fail in bone-stock applications, those seeking to use their vehicles for added power or heavy duty applications will be likely to experience failure to this specific component. Fortunately, it is a standard in our middle and upper level E40D transmissions and 4R100 transmissions to use a billet steel overdrive planetary assembly.

As with most electronic transmissions, solenoids are an inevitable issue as time goes on. The solenoids of the E40D and 4R100 are confined to an assembly known as the "solenoid block", containing all of the critical electronics responsible for controlling shift behavior. This solenoid block, unfortunately, does not have a very good track record from the OEM. 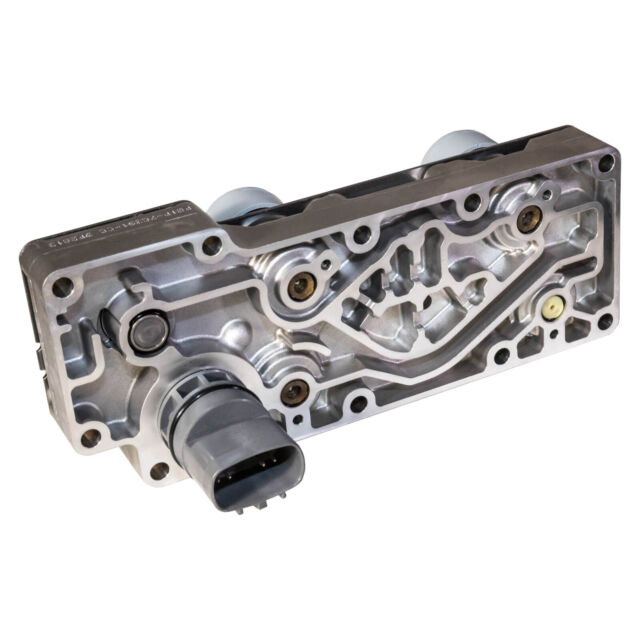 All solenoid blocks sold at Next Gen Drivetrain are only the most current iteration, preventing our clients from facing these specific concerns. It is standard in all new E40D and 4R100 transmissions that we offer to use a new OEM updated solenoid block.

Sprag assemblies are one-way clutch systems used in many transmissions to prevent things from rotating the opposite direction of what it was designed to. Like many 4 speeds, there is an intermediate sprag assembly used to do just this in the E40D and 4R100 alike. Unfortunately, it's a very cheap piece of plastic that tends to blow apart in towing applications as well as tuned applications. 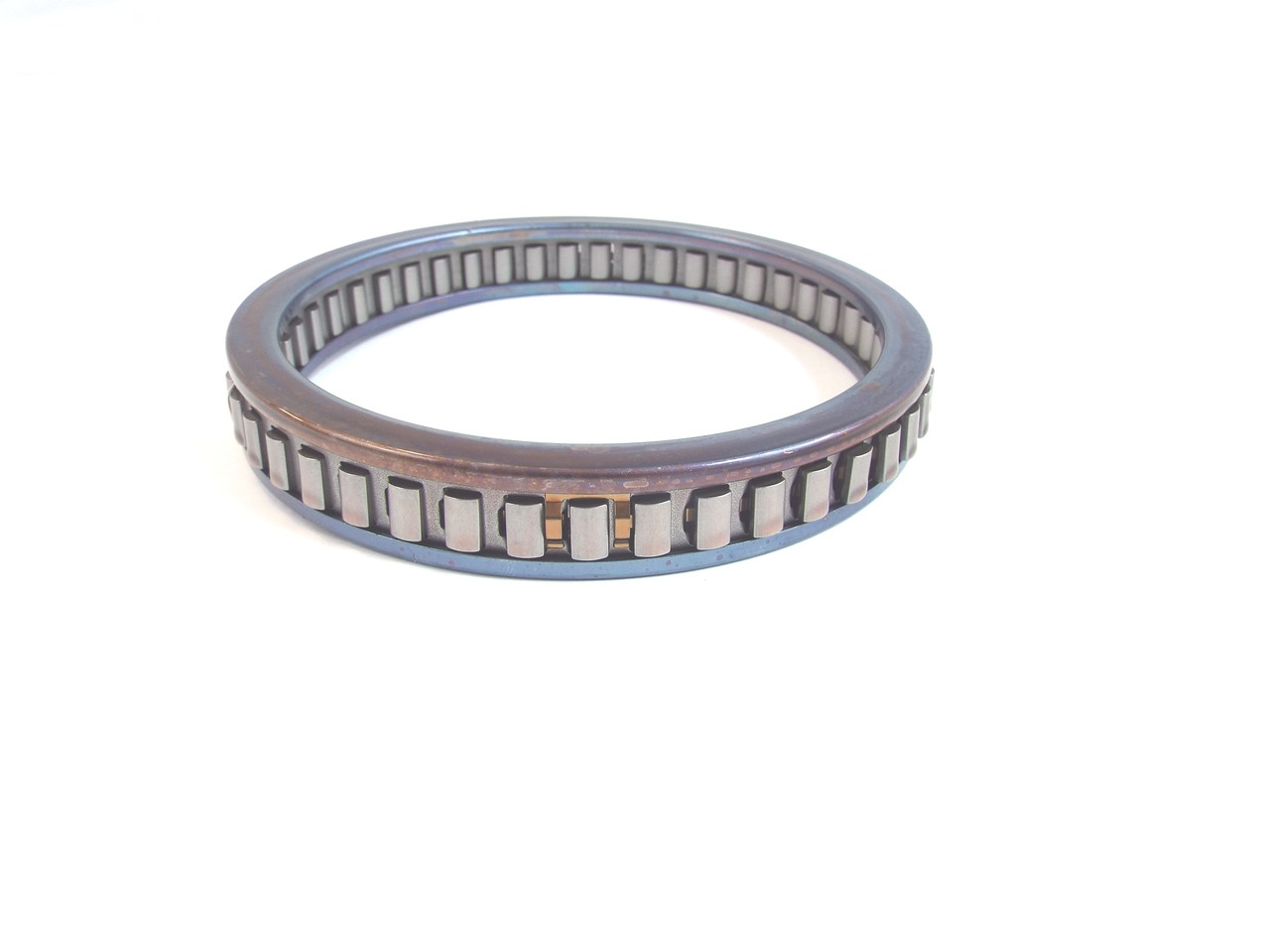 An easy solution is a simple drop-in upgraded sprag that features additional "elements" to more equally distribute load across the device, making it much harder to break. This is a little known modification that many transmission remanufacturing companies do not use in their E40D's and 4R100's. It's a standard practice in all transmissions and rebuild kits that we offer for these units to include a heavily upgraded 45 element sprag.

As one could see, the E40D and 4R100 transmissions are not perfect. It's quite common that they will experience issues with hydraulics, hard parts and electronics, rendering them immobile. Next Gen has spent an enormous amount of time understanding, developing and delivering the most reliable versions of these transmissions achievable. If you still have questions about your E40D or 4R100 transmission, feel free to call in and speak to one of our experts! Top 5 Ways to Extend the Life of your Factory Transmission Top 5 Benefits of an Upgraded or "Built" Transmission